This is where to discuss the legality of entheogens, entheogen law, anarchy, politics, etc.
Post Reply
95 posts

Massive Flow Of Bullshit Continues To Gush From BP Headquarters

then go here and look a the 6th photo down: 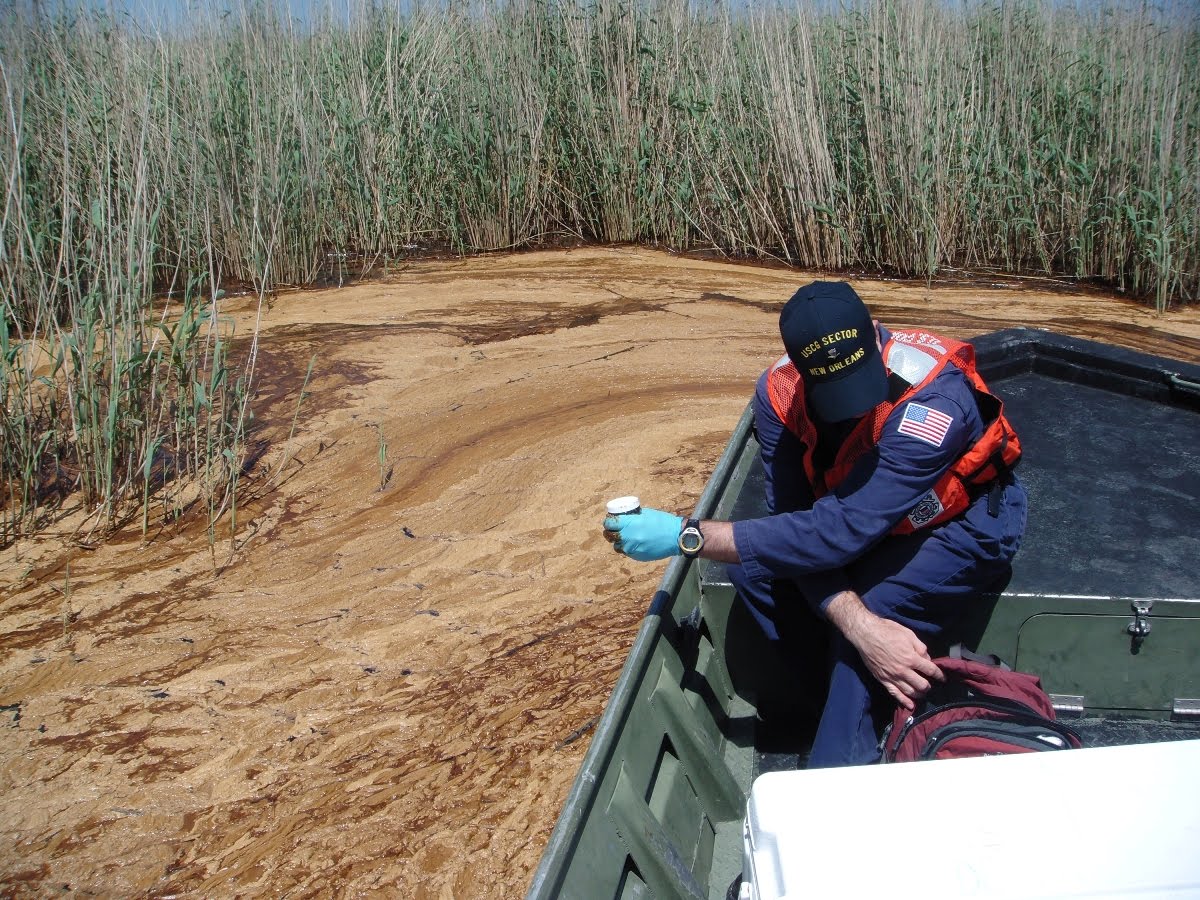 This is the only picture I have been able to find a source for. I am kicking myself now (metaphorically) because I didn't save the linky (while browsing google earth another copy from a different site said "from _____" at the bottom, so I went to his site and the guy used to work for the media AND the Army... go figure)

Also it may be the lens but this picture looks fake.
Top

I had to leave, I couldn't stand it ... I've made my livliehood on the GOM for the last 30 years, I'm sure I'll never have the chance to do that again.

Every time I think about it, Jim Morrison's words rush through my head -- "What have we done to our planet Earth ? Stabbed her and stuck her and kicked her an grabbed her ...".

And conveniently there was another oil-rig explosion yesterday...

Oahspe wrote:newsflash: And conveniently there was another oil-rig explosion yesterday...

They reported no oil spilled, but there was a mile-long slick seen ...
Top